← The Evolution of the Real Estate TEAM 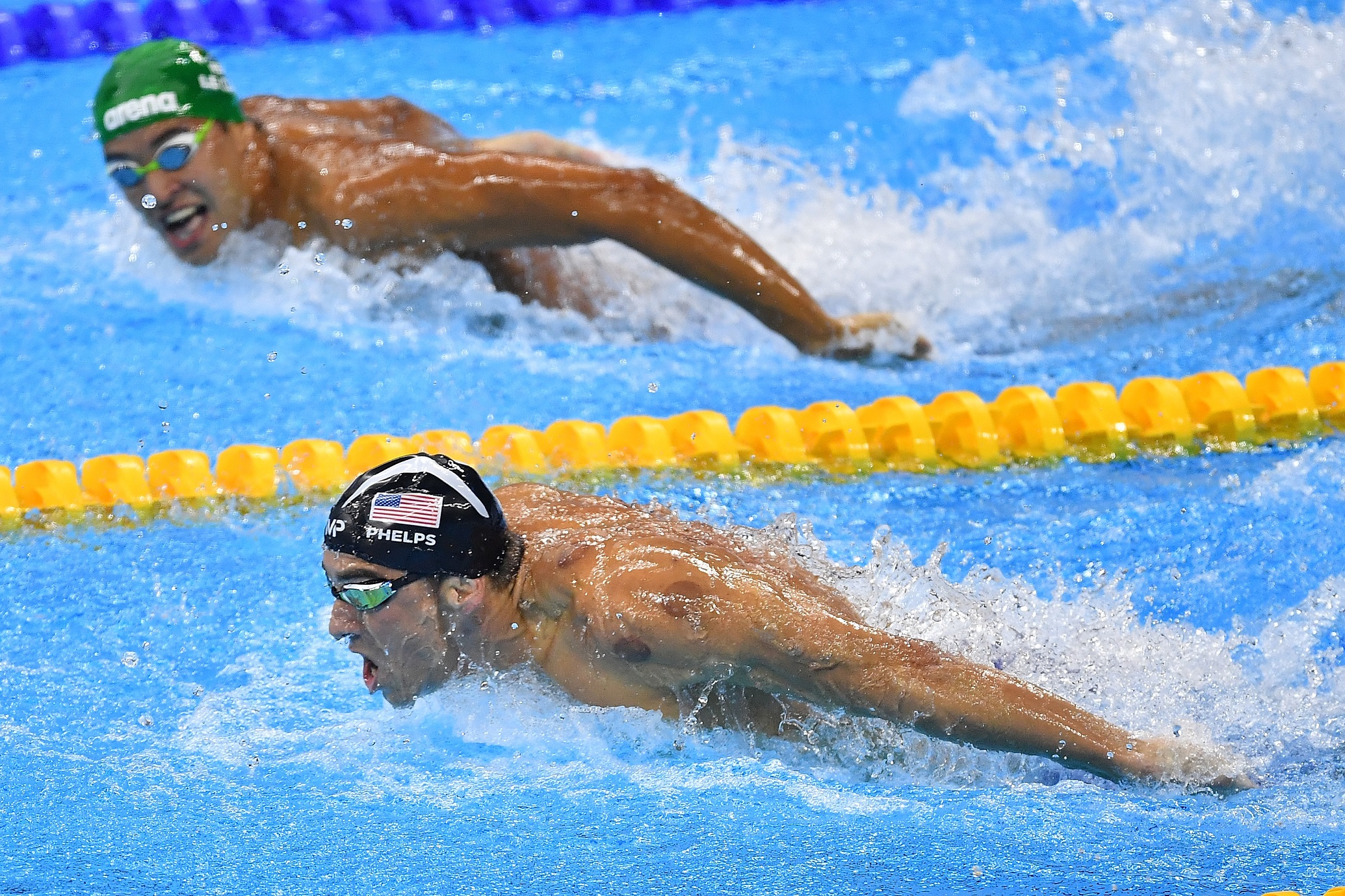