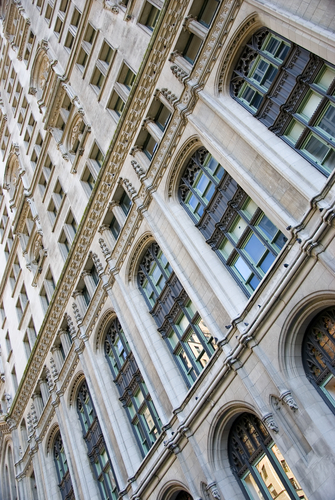 Livin’ On A Prayer

Proud New Jersey native and timeless rock star, Jon Bon Jovi waded across the river in 2007 to invest millions renovating a penthouse in Manhattan fit for a rock and roll king.

His upscale SoHo pad which includes breathtaking city scape views and a rooftop garden is now on the market for $42 million.

Where a Rock Star Resides

The penthouse truly is one of a kind. It’s modern design paired with impeccable craftsmanship make the property a fantastic investment for any buyer.

Deborah Grubman of The Corcoran Group paints the experience of the home, “the journey begins when you step off the elevator into the lower-level foyer.” The prestigious home, located at 158 Mercer St, New York, NY 10012, has 5 bedrooms, 5.5 bath and measures in at an impressive 7,452 square feet.

The open plan home flows effortlessly from room to impressive room. A dream chef’s kitchen. A spacious living room graced with well-crafted furniture leads to the sparkle of a chandelier hovering above the dining area. Venture upstairs to find massive bedrooms with stunning views and three neatly pruned terraces.

The penthouse’s most appealing asset, however, are the stunning floor to ceiling windows give eyes to the heart of SoHo and Manhattan.

I’ll Be There For You

Always the devoted family man, Bon Jovi put his penthouse on the market as he is taking this time to focus on family, especially coping and helping his 19 year old daughter, Stephanie, after her overdose in November.

Bon Jovi is still as popular as ever, currently on tour, making TV appearances, including performing on “American Idol”, actively using his status for philanthropy and aiding in support to help victim of his native New Jersey after hurricane Sandy, and releasing the band’s 12th album, “What About Now”.

Bon Jovi’s SoHo suite is available for an estimated $151,029 a month, according to  Zillow’s mortgage calculator.

This entry was posted in Fun, In The News. Bookmark the permalink.