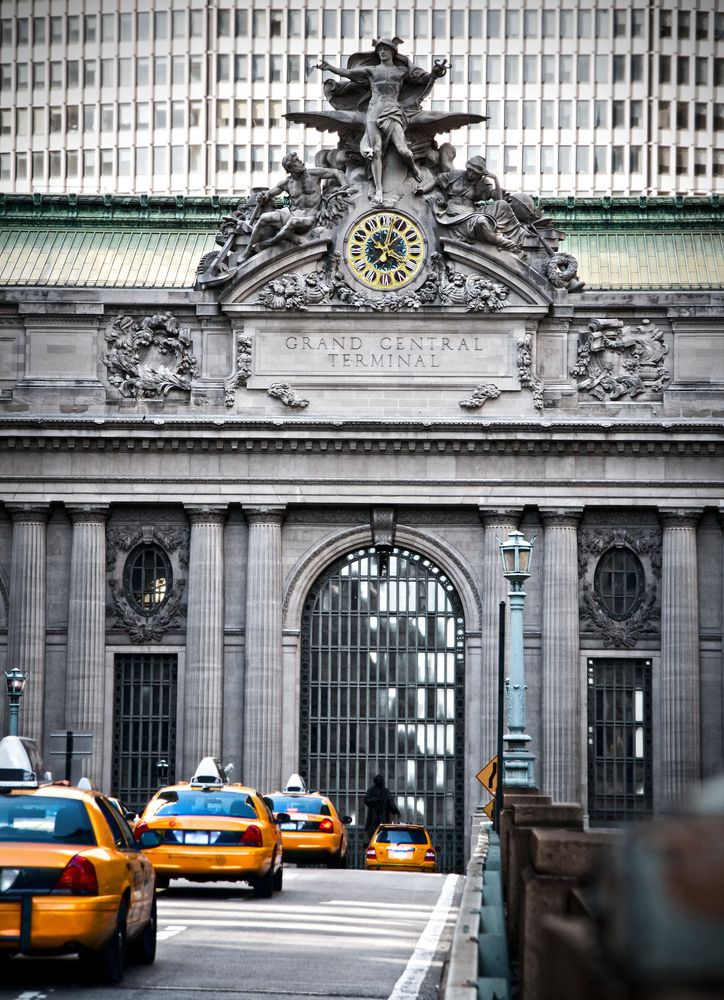 A New York firm founded by a man named Wayne Parks may soon change the way we look at using the bathroom in Manhattan. According to recent reports, the firm plans to construct exclusive luxury toilet complex in Midtown. These complexes, which will come complete with showers, lockers and baby changing complexes, will cost up to $8 per day for patrons to use.  The “Posh Stow and Go” complexes will be located near Grand Central Terminal and may be ready as early as this summer.

Parks, who is a self-described “germaphobe,” says the bathroom complexes will provide patrons with a clean restroom to use while spending time in Manhattan. His target consumers are those who are visiting Manhattan and do not have a home or office to use in the city.  Critics of the new bathroom complexes, however, believe the bathrooms are more likely to be used by vagrants and are charging for a service that the city should be providing for free. Those who are opposed to the idea are also skeptical that anyone will be willing to rent a bathroom unless they are facing some sort of “bathroom emergency.”

Interestingly, former Mayors Mike Bloomberg and Rudy Giuliani had previously tried to establish networks of street toilets for public use. These plans were scarpped, however, when community groups complained that the bathrooms would be an eyesore and would attract vagrants. Yet, somehow, the Posh Stow and Go complexes look as though they are going to be constructed.

Each of the stalls within the brick-and-mortar building is expected to measure 6 by 8 feet. The restroom stalls, which will all be located on the ground floor, will have motion sensored faucets and flushers. They will also feature high-powered hand dryers. The lounge area will boast wooden floors, couches and floor charging stations. Lockers will also be available for Manhattan visitors to stow away their shopping bags before heading to the theater, restaurant or club. Nursing stations may be added at a later date.

Right now, the Posh Stow and Go complexes are expected to cost $24 for three days of usage, averaging $8 per day. Those who want to access the complex for a longer period of time can sign up for 10 days at a cost of $60. There is also a $15 annual sign-up fee associated with the complexes. Kids under 18 can use the facilities for free if they are traveling with an adult who is related to them.

This entry was posted in In The News / Press, New Developments. Bookmark the permalink.