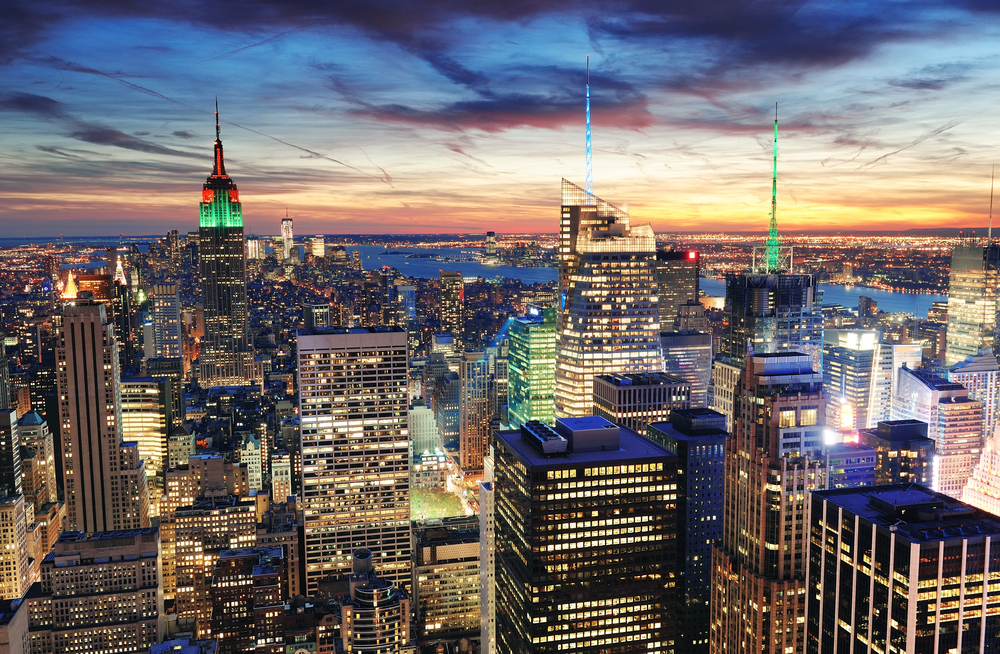 Last month, a plan to build a 10-mile barrier around New York received $355 in federal funding. Referred to as the “Big U,” the proposed barrier will defend the city against floods while also serving as public parkland ad gardens for residents to enjoy. If the project is completed as designed, it will extend from Manhattan’s West 57th Street down to the Battery before ending at East 42nd Street.

The “Big U” proposal is one of six winning proposals submitted to the U.S. Department and Urban Development through its Rebuild by Design competition. The competition, which lasted a year, was ultimately won by Robert Moses and Jane Jacobs of the BIG architectural firm. Throughout the process, the team reached out to local community groups in order to get their feedback and support.

In the end, the team designed a system that will reflect the social fabric of each of the neighborhoods through which it passes. In one area, for example, the Big U will be a simple grassy knoll. Another portion will serve as a public arts area. Along the Battery, for example, the Big U will provide public space for sunbathing and picnicking. Between Montgomery Street and Manhattan Bridge, the underside panels will be painted by local artists to provide additional beauty to the area. When these panels are flipped down, they can be used for a seasonal market that is protected by the elements.

Of course, the Big U will be just as functional as it is beautiful. The same flaps that can be brought down to create a seasonal market between Montgomery Street and Manhattan Bridge can also be brought down to create a water barrier. In all, the structure will be divided into three distinct realms. These realms are designed in a fashion that is similar to the compartments of a ship hull. As such, if one of the realms is breached, the other two will still hold strong to keep the city protected. Not only does this design help to ensure the safety of the city during a major water event, but it also makes it easier to build the structure in phases.

The first stage of the construction process is to take place on the Lower East Side. This phase will involve simply creating a berm that is planted with salt-tolerant shrubs, trees and perennials. Future phases are yet to be announced.

This entry was posted in In The News, New Developments. Bookmark the permalink.