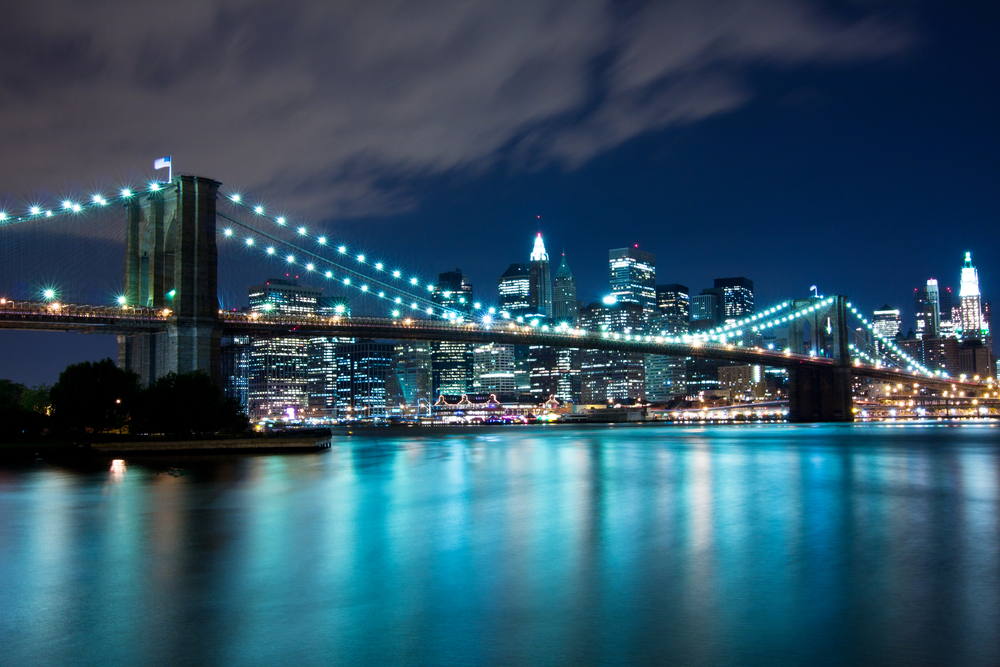 After the housing market crash in 2008, developers and lenders delayed many of their plans to build and finance condos in certain parts of Manhattan. This was particularly true in the lower Manhattan area below Chambers Street. With $1 billion in condos going on sale at 30 Park Place in the region between City Hall and the World Trade Center site, however, it appears that lower Manhattan is experiencing a grand rebirth.

In all, a minimum of 650 new condo units are expected to hit the market this year. These figures contrast significantly against recent rends, with just 34 condo units being completed below Chambers Street since June of 2010. These units popped up when the 58-story W Downtown Hotel & Residences opened in a location that is just one block from the World Trade Center construction site.

In addition to seeing an increase in the number of condo units being built, many of those that are expected to hit the market this year will be in a mix of historic buildings and new towers. The tallest of those currently planned for this year, Park Place, measures an impressive 926 feet tall. When complete, the building will be the fourth tallest tower in the region south of the Empire State Building.

The condo industry isn’t the only one that is experiencing a resurgence in lower Manhattan. A number of new or rebuilt venues with upscale restaurants and stores are also popping up in the area. 18 hotels are also under development, all of which is being at least partially spurred by the $30 billion in public and private investments the neighborhood has recently enjoyed.

When looking ahead through 2017, there are approximately 1,346 condos and 1,500 rental apartments either planned or currently under construction. 157 condos are currently under construction at the 30 Park Place development, where the average price for a condo is $3,200 per square foot. 34 of the condos located on the top 30 floors of the tower are expected to go on the market this fall.

More condos are also planned across from City Hall Park, where a 10-story office building constructed in 1883 will be converted to a condo and hotel complex. A new 46-story building is also expected to be added to the property. 161 condos are also planned for the upper floors of the Verizon Building, which is a 32-story Art-Deco building that was built in 1922. Another 191 condos will soon be going on the market at 40 West Street. The 63-story tower will feature high floors and unobstructed views. Prices for this condo are expected to average $1,800 per square foot.

This entry was posted in In The News, New Developments. Bookmark the permalink.