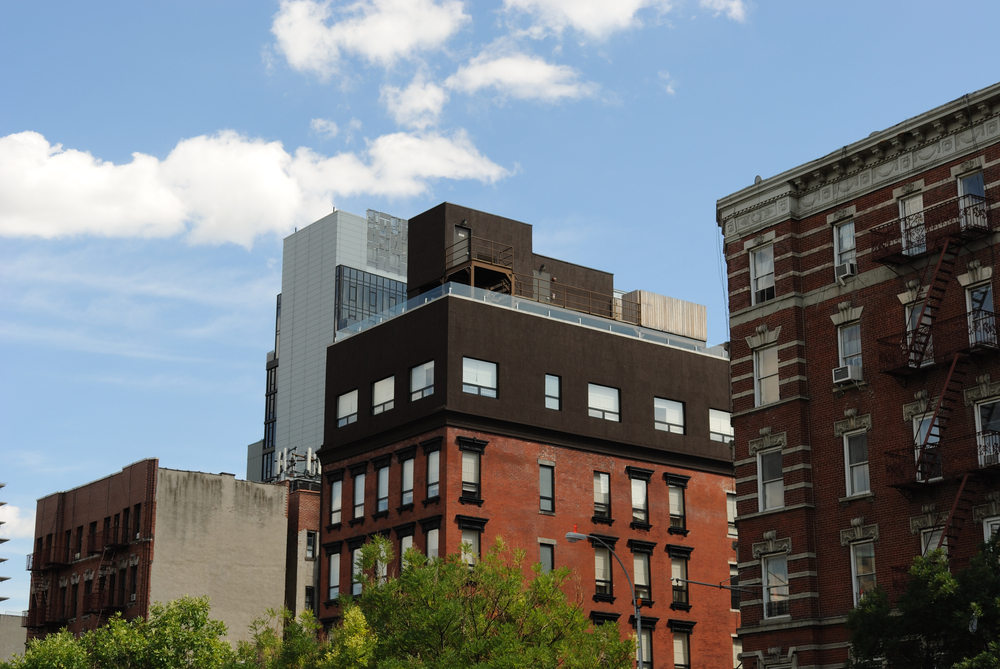 After showing a bit of a slow down in price increases in recent months, rental prices in Manhattan are skyrocketing once again. In fact, rental prices are reaching the highest levels they have been at in more than five years.

In April, the media rental price in Manhattan rose by 1.6% to $3,247. These figures represent the second highest prices for rent since February 2009. It also represents the second month in a row in which rental prices increased in the borough when comparing year-over-year figures. Prior to April, Manhattan rental prices fell for six months in a row. According to other reports, the average cost for renting an apartment in Manhattan was $3,420 in April 2014. These figures represent an increase of $18 when compared to the previous month and a $53 increase when compared to April 2013.

Certain apartment categories are also seeing a greater increase in prices than others. For example, studio apartments have seen a significant increase in price. Certain regions are also experiencing greater price increases than others. Harlem, for example, saw the greatest increase in monthly and annual rental prices. This was at least partially spurred by the fact that new rental buildings with amenities were developed in Harlem, thereby increasing the average rental cost up $2,528, representing a 13.9% when compared to April of last year.

The percent of move-in incentives provided by landlords, such as paying the broker’s fee or giving the first month’s rent for free, are also on the decline. According to recent reports, these types of incentives were only included in 9% of transactions in April. In March, they were included in 12% of transactions.

The vacancy rate for residential rentals in Manhattan also went down when comparing April of this year to April of last year, with the 2014 rate being 1.45% compared to 1.58% in 2013. This is partially due to job growth in the area combined with the fact that a growing number of people are moving to in to the city.

As summer draws closer, these trends are expected to continue. As such, anyone who is interested in finding a place to rent in Manhattan or Brooklyn should be prepared for some intense competition and high prices.

This entry was posted in In The News, Market Insight, Neighborhoods, Tips & Advice. Bookmark the permalink.