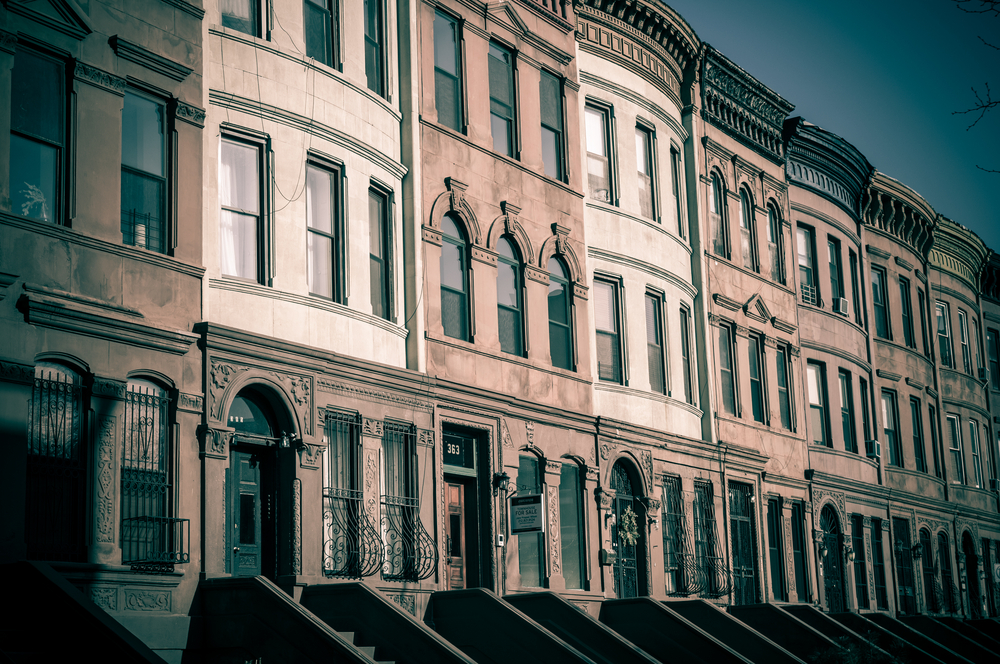 With apartment prices going up over the past year and with demand for homes in the area going up, Harlem has slowly but surely become one of Manhattan’s hottest neighborhoods. Not only does it offer housing at a more reasonable rate than other parts of Manhattan, but the abundance of new stores and restaurants combined with the area’s interesting history and unique architecture has helped to drive more buyers to Harlem.

According to a report recently released by MNS, the average rent in Harlem went up from $2,191 per month in 2013 to $2,397 per month in January. This represents a 9.4 percent increase, which is the largest increase in Manhattan. This is also significantly higher than it was just a short period ago, with the average rent in Harlem being $1,200 in 2002.

The start of the trend toward buying property in Harlem began during the economic crisis, at which time finding a good value was difficult. As a result, new apartment buildings such as the Adeline were able to find buyers and renters rather quickly. Since that time, many young families and adults have found Harlem to be the perfect place to move. Not only does the are offer many affordable homes with popular amenities, but it has a great transportation system in place.  A number of popular restaurants and stores have also been added to the neighborhood in recent years, including a Whole Foods, The Cecil, Red Rooster and the ’50s themed Harlem Shake restaurant.

Several new developments have also started to pop up in the neighborhood, providing interested buyers with even more affordable options. At the same time, Harlem residents are concerned about gentrification, which is a shift toward wealthier residents and increasing property values. As such, this has been a frequent topic among residents, as most agree that they do not want to see Harlem change too much. Concerns regarding the preservation of historic buildings and sites have also been expressed, with preservationist groups expressing concerns about the neighborhood’s landmarks. Given the sense of community and togetherness that the neighborhood is known for having, however, these concerns are likely to be addressed in a way that will make most residents happy.