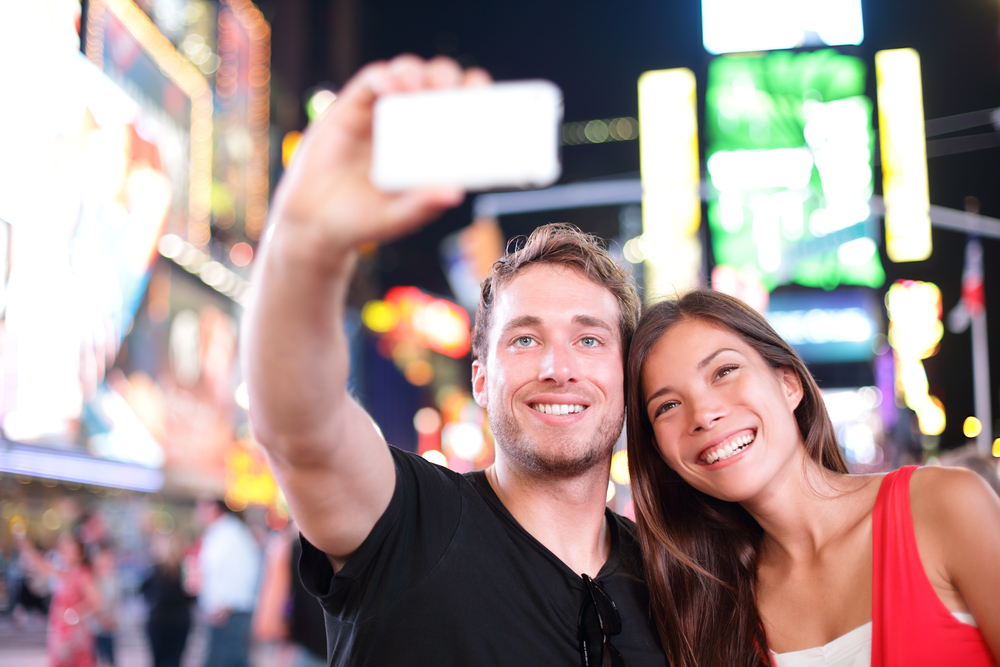 With a population of more than 1.6 million, Manhattan continues to grow. While there are certainly some positive sides to a growing population, there is one downside to having so many people interested in living in Manhattan: housing.

Unfortunately for those who live in Manhattan or who wish to live in the borough, housing is at a premium. With only so much space available for housing, adding more housing is nearly impossible. Furthermore, New York University’s Furman Center reports that Manhattan lost 3,000 rent-regulated apartments in the last year along. In many areas throughout the borough, the stabilized homes that were typically more affordable are being replaced by “market rate” units. In fact, from 2002 to 2012, the number of stabilized or controlled apartments fell by more than 19 percent, while the number of “market rate” apartments increased by more than 19 percent. As a result, finding an affordable place to live is becoming increasingly more difficult. Even local residents who have lived in the borough for decades are finding themselves forced to leave because they simply can’t afford to stay. Even middle class professionals are finding themselves getting squeezed out by the high prices.

Obviously, no one can blame landlords for increasing their prices. If the market demand is high, increasing prices each year is a great way for landlords and investors to make money. Nonetheless, while this is not a new phenomenon for Manhattan, the issue is reaching what many consider to be “crisis” status. After all, when prices continue to rise and force long-time residents out of the borough, it tears at the fabric of the community. It also makes it difficult for families, seniors and other valuable community members to stay in one place, with many finding themselves constantly moving in an effort to find more affordable housing.

Manhattan and its residents have always taken pride in the diversity that the borough has to offer. In fact, an estimated 29 percent of those who reside in the borough are foreign-born citizens. With rent prices rising 19 percent since 2005, however, even traditionally immigrant neighborhoods are at risk of changing dramatically. Already, the change in population can be seen occurring from Washington Heights down to the Lower East Side. While the change is gradual, it is clear that it will continue unless something happens to change the current trend of housing prices in Manhattan. So, while the population continues to grow, the face of Manhattan’s population is likely to be quite different in the near future.