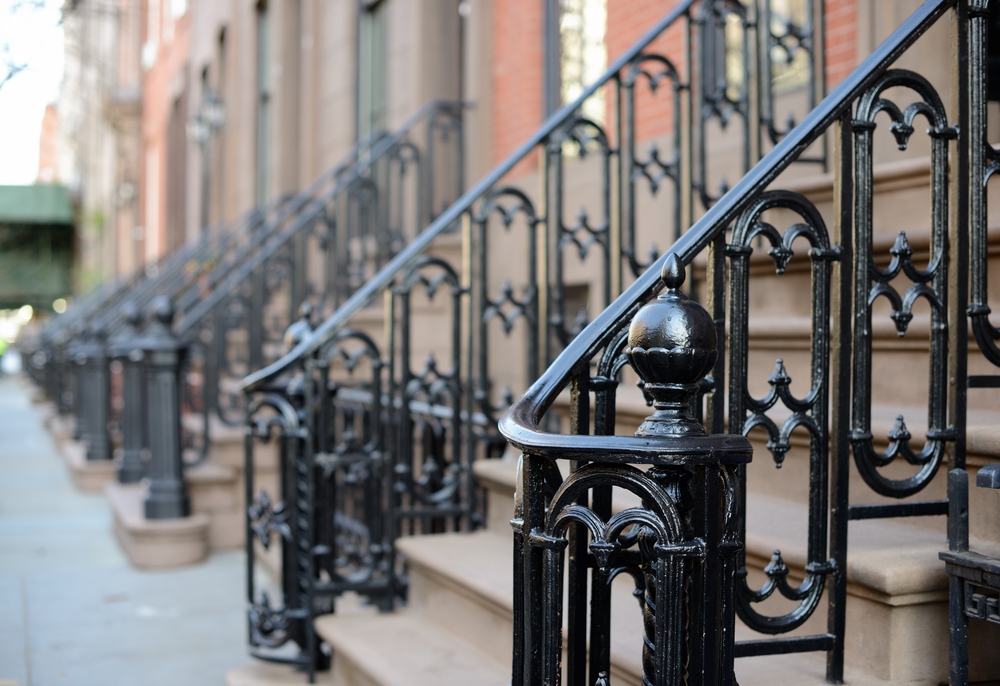 According to recent reports, the Manhattan real estate market wrapped up 2013 on a positive note. While the 2013 figures are still far from the peak that was reached in 2008, the fourth quarter ended with surging sales and the median sale price was $855,000.

The fourth quarter figures for the Manhattan real estate market represent a slight increase when compared to fourth quarter figures in 2012. It also represents a significant increase when compared to the market bottom that was hit in 2009, at which time the median was somewhere around $800,000. The figures are still far from the market peak in 2008, however, when the median price was close to the $1 million mark.

Market analyses indicate that prices are going to continue to rise within the Manhattan real estate market, but they should increase at a sustainable rate. This is partially due to stock market gains, a strong local economy and steady foreign interest. All of these factors combined have helped to increase the demand for apartments in Manhattan as the supply continues to dwindle. In fact, 2013 experienced the lowest number of listings seen in the fourth quarter in 14 years. At the same time, sales increased by 26.8 percent to 3,297. These figures represent the highest fourth quarter totals ever, including sales during the fourth quarter of 2012 when a surge of wealthy buyers rushed to close on their real estate deals before the new tax laws were put into place.

The median sales price for Manhattan condos also saw a significant increase during the fourth quarter of 2013. This was largely due to closings on expensive condos that had been contracted for several months. Thanks to those deals, the median sales price increased by 14.3 percent and reached  a record $1,320,000.

New developments also saw an increase in Manhattan, with the median price increasing by 32 percent. With a number of new luxury developments already under contract for 2014, the trend is expected to continue this year.

Luxury homes are also doing quite well within the Manhattan real estate market. The median price for these homes increased by $4,604,019 during the fourth quarter, representing a 15.1 percent increase when compared to 2012.