There’s no doubt the bustle and attractions of New York City are intriguing and exciting. In the last decade alone, roughly one million new people have moved to New York, bringing the population up to just over 8 million. New York has long been a center of culture, business, international relations, and the arts, and boasts one of the most diverse populaces of any city on the planet, bringing together a community that defines the term “melting pot.”

The fascination with this city is compounded by the fact that some of today’s hottest celebrities call it home. Good food and amazing theatre opportunities aside, one of the strongest lures to the Big Apple for many is the chance to brush up against their idols. The mere possibility of seeing Denzel Washington, Anne Hathaway, Neil Patrick Harris, or Carmelo Anthony walking down the street is enough to inspire some to move to New York in a heartbeat.

Depending on where you live in New York, the number of celebrity sightings can vary greatly. The vast majority of celebs live in the Upper West Side, making up 71 of the 237 celebrities tracked by Rentenna. A large number of actors also make their home in the Upper East Side, Greenwich Village, Tribeca, Soho, and Chelsea, with between 14 and 20 celebrities living in each neighborhood.

Do you want to know who lives where? Let’s look at some celebrities you might see out and about on the streets of New York, as well as some details about the amazing apartments they call home. 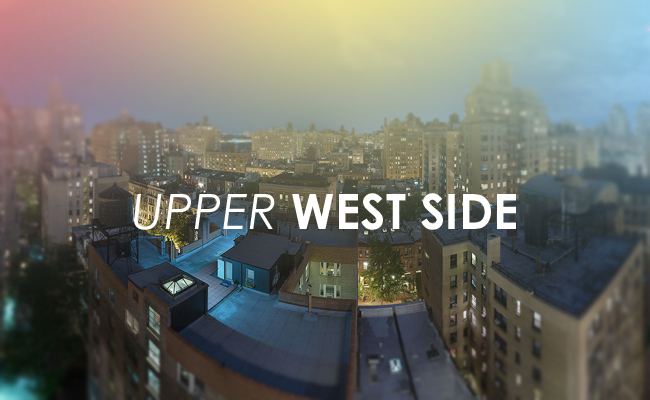 Average rent per month in the Upper West Side for apartments with a doorman run $3,350 for a 1 bedroom and roughly $4,800 for a 2 bedroom. Robin Williams, one of the residents of the Upper West Side, pays $15,000 every month for a 4 bedroom apartment. This is 11% more than the average price

Other celebrities in the Upper West Side include: 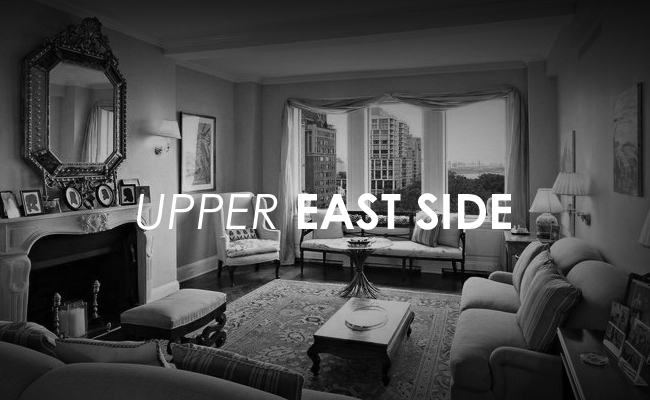 Other famous Upper East Siders include:

Some other famous tenants in the Village area include: 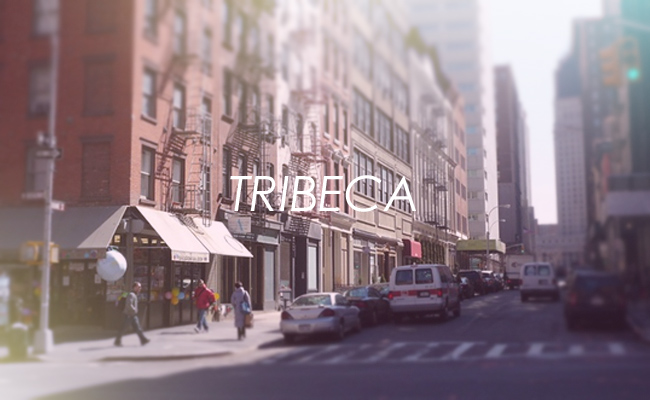 For an apartment building in Tribeca with a doorman, the average rent for a 1 bedroom is $4,200. For a 2 bedroom apartment, the average is $5,800. Some of the famous celebrities who share this neighborhood include:

Some rather famous celebrities can also be found outside of Manhattan, in the Park Slope, Brooklyn Heights, or Williamsburg regions of Brooklyn. These include Patrick Stewart, Steve Buscemi, Kerri Russell, and Maggie Gyllenhaal, to name a few. Some of these actors are reportedly looking at property elsewhere, but for now Brooklyn remains their home.

Some recent rumors flying around Brooklyn say that Matthew Broderick and Sarah Jessica Parker are both selling their homes in Manhattan to move to Brooklyn. They are reportedly converting two townhomes in preparation for the move.

Two actors who also live in Brooklyn are Patrick Stewart and John Turturro. Turturro has lived in Brooklyn or Queens his entire life, and now lives in Park Slope. It is said he can often be spotted at a di la Trattoria, a Brooklyn restaurant serving northern Italian cuisine. Patrick Stewart, on the other hand, just bought his $2.5 million dollar condo in Park Slope last year.

When walking the streets of Manhattan or Brooklyn, keep an eye out for some of the most famous celebrities in the country. You’re sure to spot more than a few browsing in shops or dining in restaurants of the areas they call home.